I just read a post by the lovely Ruth about her dream dinner party, and she invited us to have a go for ourselves, so here we go!

You are having a dinner party, and can invite fifteen guests, not family or your children as that is just obvious, dead or alive, current or historical, real or fictional for whatever reasons you choose.

I pinched this one from Ruth’s list, because Leslie Knope is one of my heroes and just an all-round badass. Plus, she’s the world’s best gift-giver, so imagine the gift she would bring!

John Oliver is one of the most hilarious comedians I’ve ever seen, and his stuff is based largely on political events, so he would be a fun dinner party guest.

Probably the single most interesting man in the world, with some amazing stories to tell. I’d particularly like to ask him about his documentaries on the Westboro Baptist Church.

The ultimate party queen herself, I think Pinkie Pie would inject some fun and silliness into my dinner party.

Not gonna lie, this one is purely for the eye candy.

Hopefully she would indulge us in a mini-concert before we ate!

This one is slightly more obscure, but I’ve been watching Lloyd’s “John Cedars” channel on YouTube a lot recently, and he’s so interesting, so I think he would be a great dinner guest. He also just seems like a super nice guy and I think I have an intellectual crush on him.

The king of art, Bob Ross feels like a sweet, kind, old neighbour. Just a genuinely lovely, warm guy, I would have loved to have had the opportunity to meet him.

Scott Cunningham was one of the cornerstones in educating newbie Wiccans, and he had such a wealth of knowledge, so I would have loved to have a conversation with him.

My favourite childhood author, I’d love to chat with Jacqueline Wilson. She talked about stuff that other children’s authors didn’t dare touch, like the mental illness storyline in The Illustrated Mum.

Another one pinched from Ruth’s post, but I just love this power couple. They seem like they would be really fun and interesting to talk to, so I’d have to give them both an invitation.

Another hilarious comedian and generally just a cool guy. He’d bring some great conversation to the table.

Malala is just an inspirational young woman and I’d love to have a conversation with her about how we can support the education of young people. 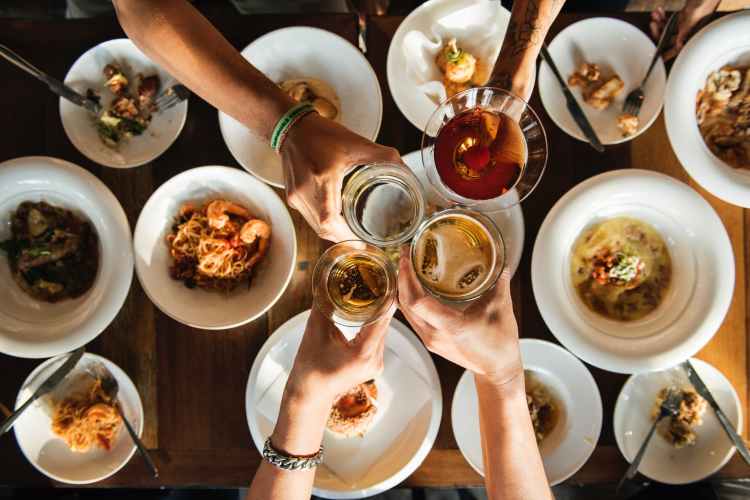 Who would you invite to your dream dinner party? Let me know in the comments, or maybe you want to do this post on your own blog? 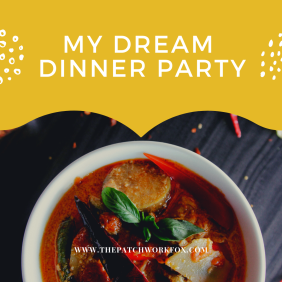 9 thoughts on “My Dream Dinner Party”