As an introverted homebody, I spend a lot of time on YouTube.

It can be something of a rabbit-hole; you start off watching a music video of your favourite song, then four hours later you’re watching The Top 10 Most Haunted Rides at Disneyland… 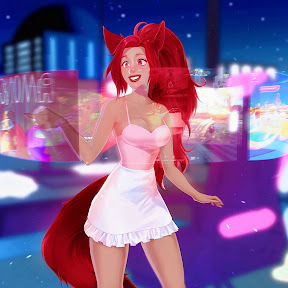 Anaïs is the creator of the YouTube channel Magickians. She is a solitary witch from Florida, currently living and working in New York. She is also the creator of her own school of basic witchcraft, called Magick School (in which I am currently enrolled!). Anaïs’s videos are largely based on providing beginner witches with the foundational knowledge they need on which to build their own practice. She is well-informed, relatable, and her videos are informational without being boring. I really enjoy her content. 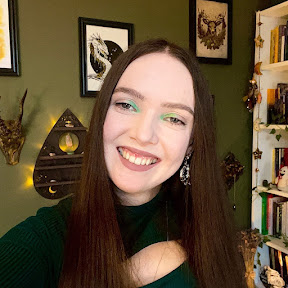 The creator of this channel has not (as far as I’m aware) revealed her real name, but she goes by Hearth. Hearth lives in the UK with her partner, who occasionally appears in her videos. She creates a wide variety of videos on witchcraft, usually scripted and educational in nature, but she also does regular Q&A live streams, in which she answers questions both on witchcraft and her own life. What I like about Hearth is that she provides a plethora of information, but consistently reminds viewers to follow their own intuition and values. 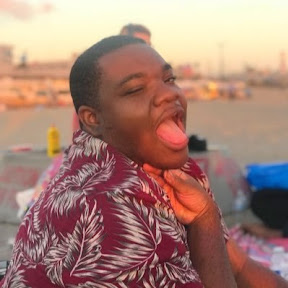 Machaizelli Kahey (known by his subscribers as Mac) is an LA-based YouTuber whose videos are comedy-based, including sociopolitical comedy and nostalgic throwbacks to 90s/00s fads. It’s a varied channel! He is undeniably hilarious, whilst simultaneously drawing attention to important current events, such as LGBTQ+ discrimination and racism. Mac is an out and proud gay POC, and he offers an insightful (and brilliantly witty) perspective on some of the more controversial topics in society from a Millenial point-of-view.

Are you a YouTube aficionado? Which channels do you recommend and why? Let me know in the comments.

If you like my blog and/or find it useful, please consider donating to help me cover the costs of maintaining it. You can either buy me a coffee on Ko-fi, or donate straight to my PayPal.

How To Cope With Nightmares