Trigger Warning: This post talks about books that include topics such as suicide, self-harm, rape, domestic violence, upsetting emotional situations, and other potentially triggering subjects. If you feel you are at risk of being triggered or upset by these topics, please do not read any further.

Novels about mental illness can not only be enjoyable to read but can also be very informative.

I enjoy reading novels where the protagonist has a mental illness because I can often identify with a lot of what they are going through, and they are often deep and complex characters.

But Inside I’m Screaming (Elizabeth Flock)

When Isabel Murphy freezes live on air whilst covering the death of Princess Diana, it’s the final blow that pushes her to attempt suicide, subsequently placing herself into a psychiatric hospital. As the novel progresses, we learn more about how Isabel came to be where she is, and we explore topics such as domestic violence, strained family relationships, suicide, rape, and friendships.

Exploring the diagnosis of Borderline Personality Disorder, Girl, Interrupted tells the story of Susanna Kaysen as she navigates the strange world of a psychiatric ward in the 1960s. Susanna ends up spending two years in the institution, and this book looks at her experience not only with her own path, but also the paths of those around her.

The Bell Jar follows the story of Esther Greenwood and her descent into mental illness and eventually a suicide attempt. Whilst Esther’s life seems perfect, she feels dead inside. This book contains some dark themes, including suicide, attempted rape, and broken relationships, and is a really compelling read.

Turtles All The Way Down (John Green)

Aza Holmes has OCD and ADHD, and this reflects the author’s own struggle with mental illness. Her OCD often manifests itself as a fear of pathogens, and she repeatedly tries to rid her body of them. The story centres on Aza’s search for a missing billionaire, along with the recurring theme of Aza’s anxiety and dealing with life with mental illness.

In this story, we encounter Mel, who has bipolar disorder. As she struggles to navigate life with the disorder, she also has to deal with the death of her brother and difficult relationships with friends.

If you have been affected by any of the topics discussed in this post and feel that you need some emotional support, you can call the Samaritans on 116 123 (24 hours a day, 7 days a week, 365 days of the year).

Have you read any of the above books? Maybe you have your own favourite book about a character with a mental illness? Let me know in the comments. 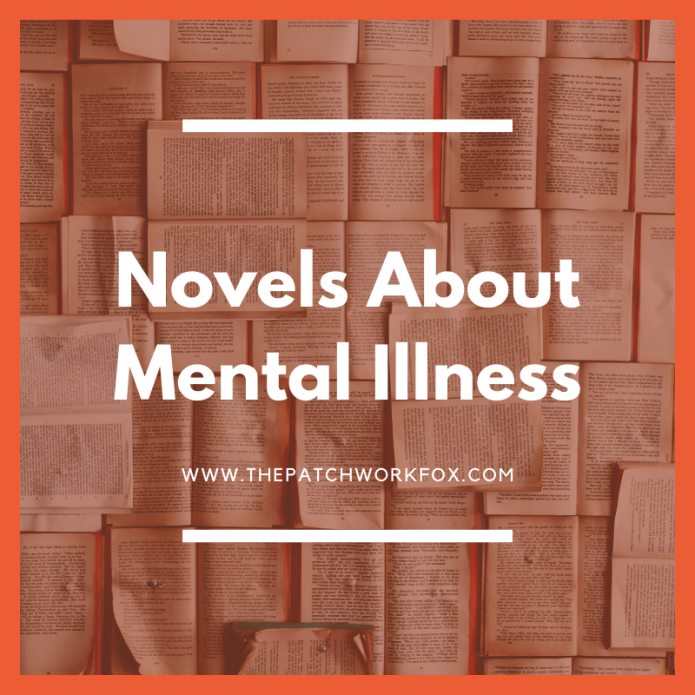 If you like my blog and/or find it useful, please consider donating to help me cover the costs of maintaining it. You can either buy me a coffee on Ko-fi, or donate straight to my PayPal.

It’s Been A While

Where I've been and where I am now.
It’s Been A While