Our habits are what make up our days.

Rather than cutting things out of my life, which can often seem hard and feel like a loss, I thought I’d reframe it as picking up new habits.

Here are my top five.

Rather than saying I need to stop being such a couch potato, I would like to start adding some exercise into my daily routine. Whether it’s a short walk or playing on the Wii Fit for 10 minutes, I want to start taking part in more physical activity during the day.

I don’t buy into this whole “get a gym membership” or “start doing insanity workouts at home” thing. That’s just not a realistic goal for me. Due to struggles with mental and physical health, my lifestyle for the last several years has been largely sedentary. Therefore, a more realistic way of framing this decision is to decide to add at least ten minutes of physical activity into my daily routine, then slowly start to increase the time and intensity of the activity.

Rather than saying I’m going to cut out chocolate and crisps and all the other nice things I like, I’m framing this one as I’m going to start including more healthy things into my diet. Now I don’t mean diet as in “I’m going on a diet”. I mean my daily diet – the things I eat on a daily basis. I’ve already started doing this by trying to add more fruit into my diet, and I’ve found that if I add in the healthy stuff, I don’t always crave the bad stuff as much, but I’m not going to restrict myself from eating the things I enjoy. This is an add-on, not a take-away (no pun intended).

I’ve never been very good at drinking just plain water on its own. I tend to drink fizzy drinks (sugar-free, but still), tea or coffee. I like those drinks. I enjoy them. And I’m still going to drink them. But I’m also going to try to add in a few glasses of water with a small amount of squash. I’m all about that hydration, baby. 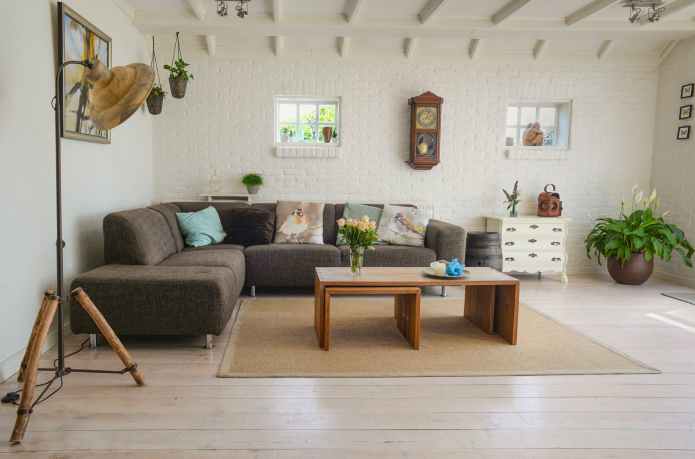 Again, due to my mental and physical health, I find it very difficult to keep my house tidy. Sometimes it’s lack of motivation, sometimes it’s because I’m in a brain-fog – whatever it is, things start to pile up.

I want to start trying to do small tasks as often as I can, but in the meantime, also asking for help when I need it so that the mess doesn’t pile up to the point where I can barely move in the house. I’ve become better at asking for help recently, but I sometimes still hide when things are really bad. I’d like to change that. 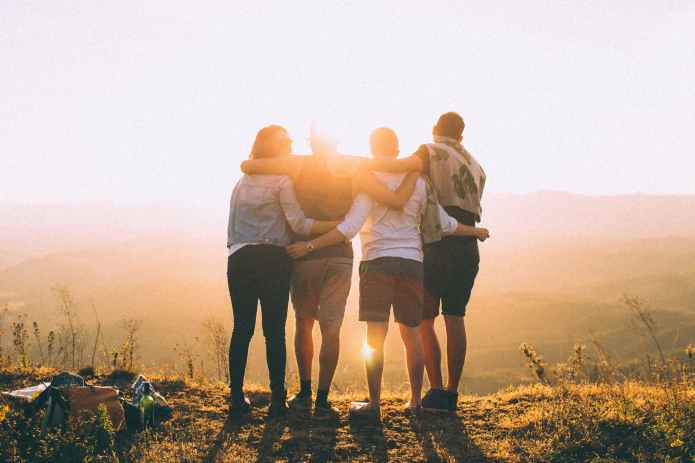 I’m an introvert, so I appreciate time by myself. However, there comes a point when this alone-time can become very lonely. As such, I’m hoping to start widening (well, creating) my social circle so I’m spending a little more time with other people, rather than sitting at home by myself.

What new habits do you want to pick up? Let me know in the comments!